What’s My Line As A Minister’s Wife?

First Lady, when was the last time you reached out to that assistant pastor’s wife or the associate minister’s wife?. When did you last have a her-together for fun, laughter and relationship building? Do you see yourself as a mentor to the minister’s wife? Is she prepared to follow in your footsteps and exactly where do your footsteps lead?

***************
“A woman’s place is in the will of God!”
dmwilliams
The rhetoric in the U.S. about a woman’s place (mother, homemaker, career woman) has been an ongoing debate since the 70s. I am sure most feminists believe they have made some headway in their quest for women’s rights even though the battle and the debate continues, yet there is also a similar discussion taking place within the four walls of the church sanctuary that is not as high profile or as readily addressed in the public forum. This musing about place probably happens more in the minds of the women who occupy that place in the body of Christ, women often addressed as minister’s wife, women who may frequently wonder, “What’s my line?”
The role or place of the minister’s wife in the church is undefined even as it is recognized by almost every member of the church. Women who are suddenly thrust into this “place” simply because they married or suddenly find themselves married to a minister come to the place fairly uncertain as to what function they play, if any, in the body of Christ. With very few mentors to come alongside as encouragers and supporters, the minister’s wife is often left to her own devices to figure out who she is in this place. Unfortunately, the route usually taken is one of pride, especially if one’s husband is gifted as a preacher or has a high level position in the church. Pride is the bane of any ministry, a thorn in the side of local assembly whose goal should be one of humility in service as Christ is elevated and God is glorified.
The period of time in which a woman is a minister’s wife (the time prior to being the pastor’s wife should her husband eventually be called to the pastorate), should be a time of preparation for service to the body of Christ, not just prep time for practicing how to be “The First Lady.” While the demands (and the challenges) of being the pastor’s wife are greater, the idea that being the First Lady is a step up to prestige and status rather than a woman who walks in the disciplines of Christ, is a slap in the face to the One who has called us out of darkness into the marvelous light. The minister’s wife who chooses to learn who she is in Christ will be well prepared for any challenge life throws at her, whether it is as minister’s wife or pastor’s wife 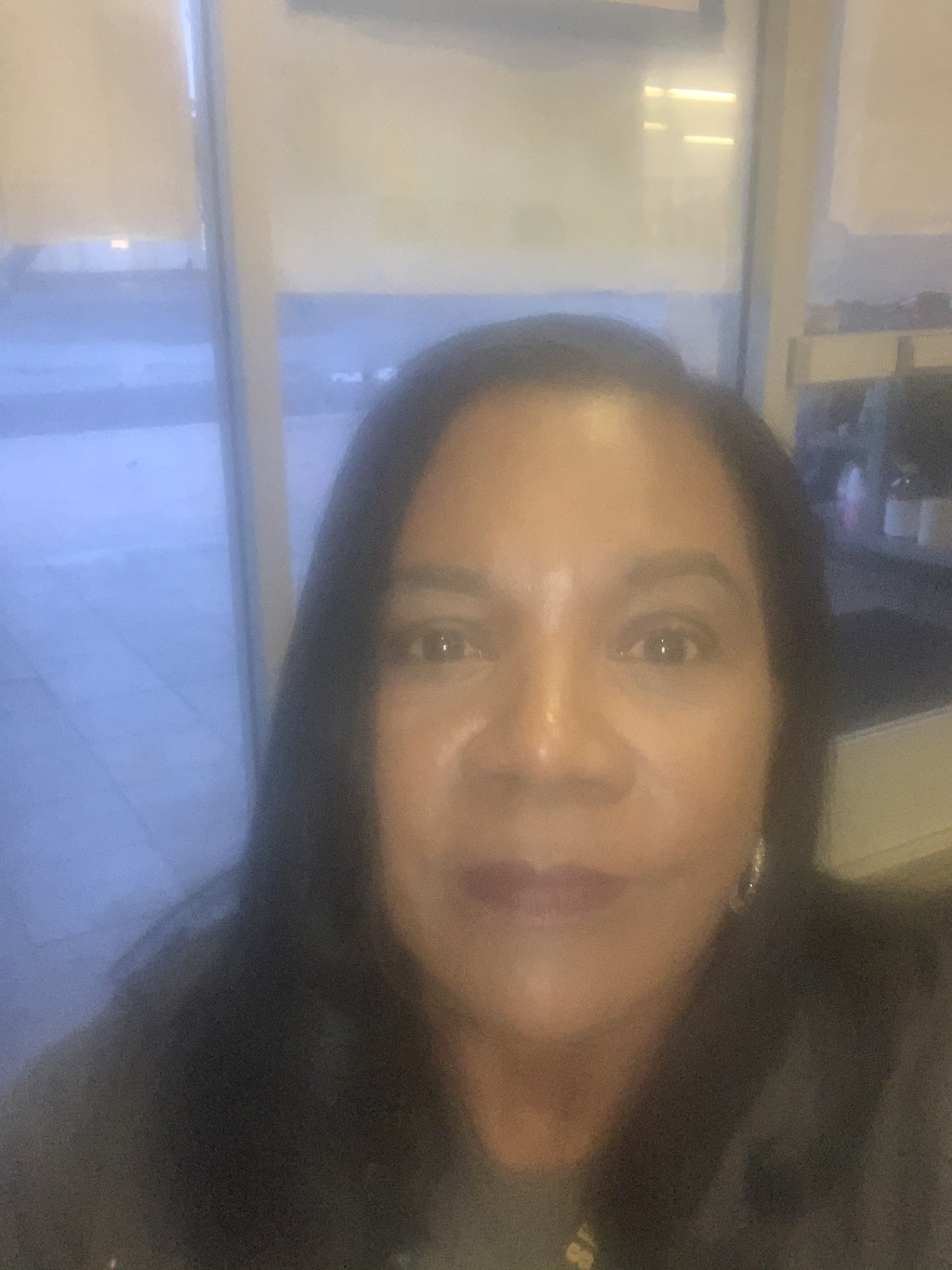